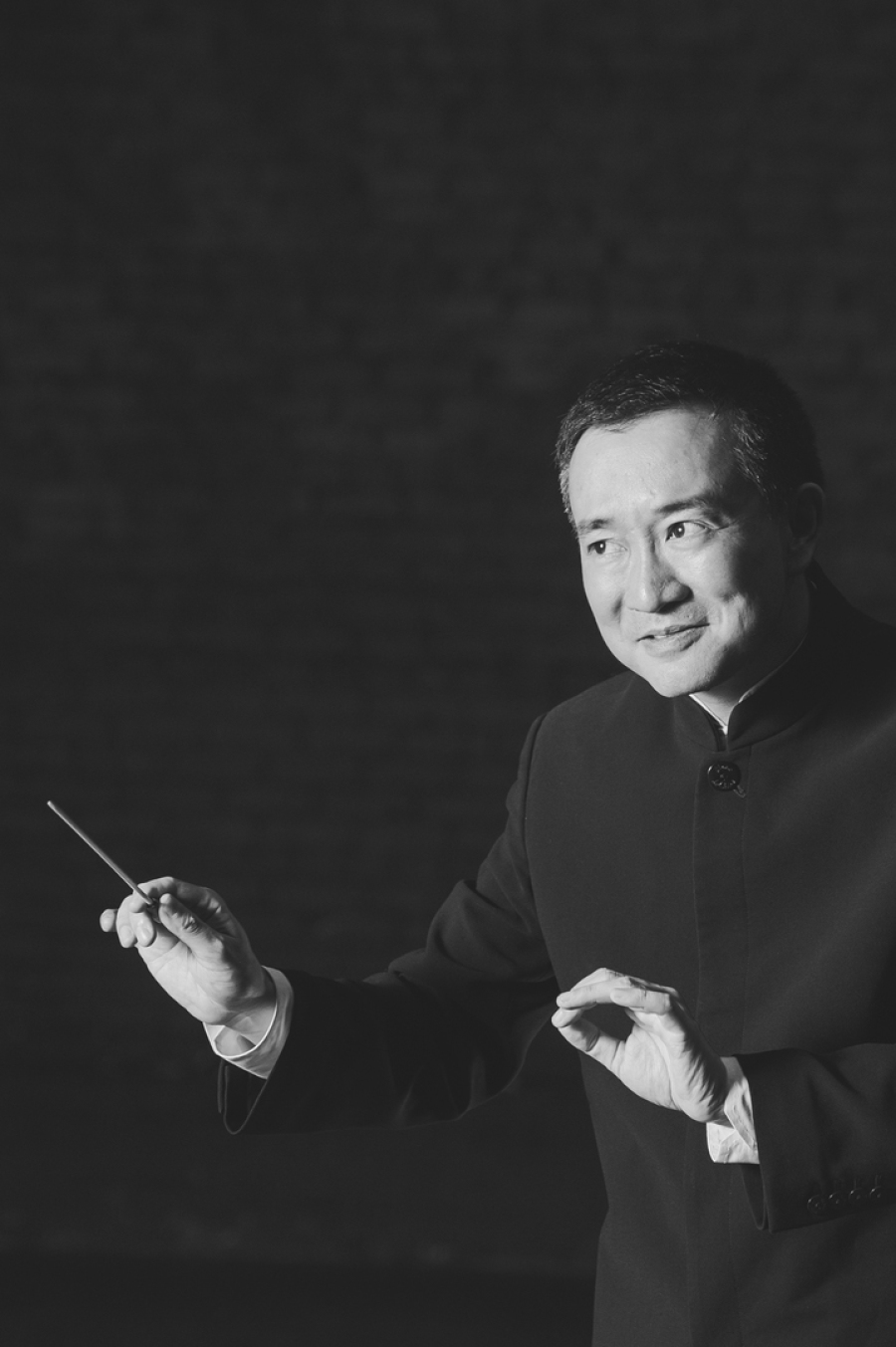 In 2011, Lam won the Memphis Symphony Orchestra International Conducting Competition and was a featured conductor in the League of American Orchestra's 2009 Bruno Walter National Conductors Preview with the Nashville Symphony. He made his US professional debut with the National Symphony Orchestra at the Kennedy Center in June 2008, as one of four conductors selected by Leonard Slatkin. In recent seasons, he led performances with the symphony orchestras of Cincinnati and Cincinnati Pops, Baltimore, Detroit, Buffalo, Memphis, Hawaii, Brevard and Meridian, as well as the Hong Kong Sinfonietta, Hong Kong Philharmonic, Seungnam Philharmonic, Guiyang Symphony, and the Taipei Symphony Orchestra.

In opera, he directed numerous productions of the Janiec Opera Company at Brevard and was assistant conductor at Cincinnati Opera, Baltimore Lyric Opera and at the Castleton Festival. In recent seasons, Lam led critically acclaimed productions at the Spoleto Festival USA, Lincoln Center Festival and at the Luminato Festival in Canada. His run of Massenet's Manon at Peabody Conservatory was hailed by the Baltimore Sun as a top ten classical event in the Washington D.C/Baltimore area in 2010.

Lam studied conducting with Gustav Meier and Markand Thakar at Peabody Conservatory, David Zinman and Murry Sidlin at the American Academy of Conducting at Aspen, and Leonard Slatkin at the National Conducting Institute. He read economics at St. John's College, Cambridge University and was an attorney specializing in international finance for ten years before becoming a conductor.

Lam is the 2015 recipient of the John Hopkins University Alumni Association’s Global Achievement Award, given to individuals who exemplify the Johns Hopkins tradition of excellence and have brought credit to the University and their profession in the international arena.